Chelsea’s 2015-16 home shirt has finally been revealed officially by the club.

A video featuring Eden Hazard, Diego Costa, Gary Cahill and Oscar was posted – check it out below, then scroll down to see some still images, including one which shows off the new goalkeeper gear.

The Stamford Bridge quartet began the video wearing white training jackets, which were explosively removed by some sort of special effect to reveal the new shirt.

Fans can now buy the shirt from Chelsea’s club stores.

If it's not blue, it will be. Introducing the 2015/16 Chelsea FC home kit. Click the link in our profile to get yours. #BeTheDifference 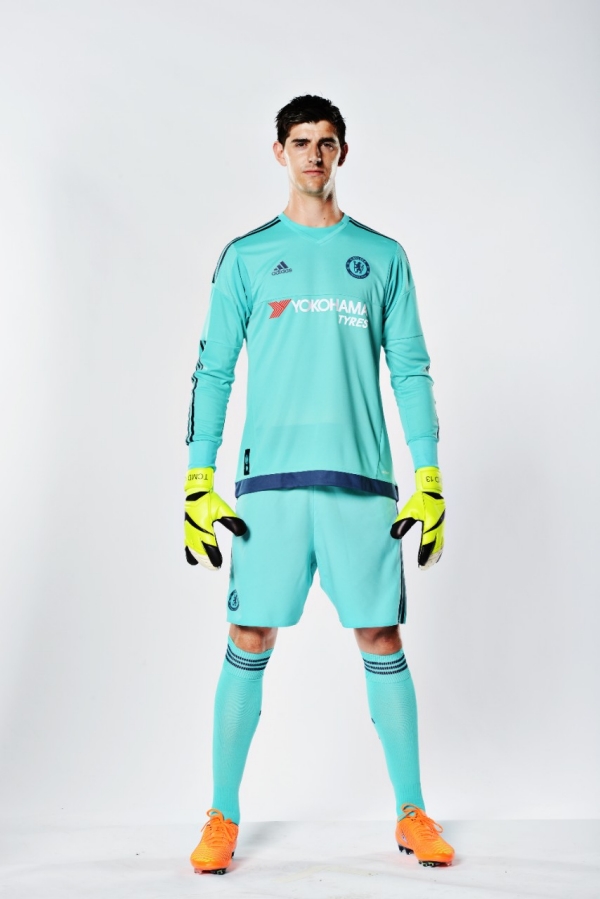 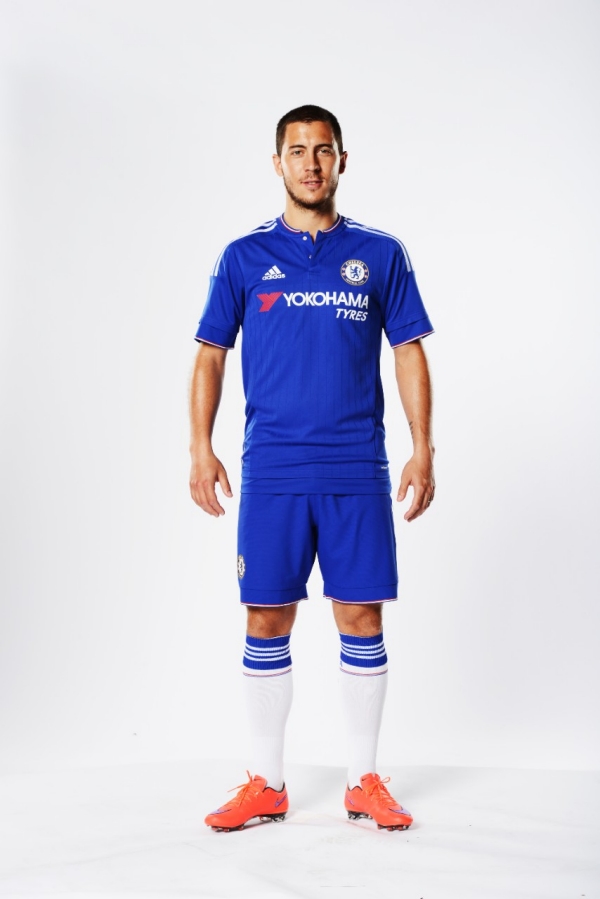