Arsenal are in the pot for the Champions League group stage draw for the 18th successive season.

The Gunners have made it into the second phase of the competition in every one of those campaigns, and their chances of doing so again may depend on the result of this afternoon’s festivities in Monaco.

Here, fanatix analyses what the best and worst possible outcomes for the Londoners would be…

Arsenal have been among the top seeds in recent years and would be again this season had it not been for the changes to the seeding rules – they are ranked seventh in the UEFA club coefficients standings.

But being in pot two exposes the Gunners to one of the European giants. Holders Barcelona and Bayern Munich are the teams that stick out, but PSG would actually represent the worst draw for Arsenal.

Only one club from each country is allowed in each group, and there are tough opponents from Spain and Germany in the lower pots who would give the Arsene Wenger’s side a harder group on the whole.

PSV Eindhoven are the club on every unseeded team’s wish-list. They romped to the Dutch title last year but have since lost key players Memphis Depay and Georginio Wijnaldum and won’t be as strong. 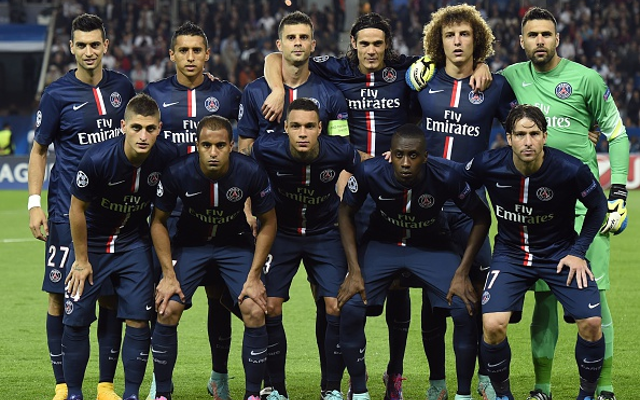