The BYU Cougars will face the Virginia Cavaliers as they look to improve to 4-0 and maintain their reputation as playoff busters.

No. 21 BYU has emerged as a surprise contender this year, and they will face their toughest test of the season yet against Virginia. Although Virginia is not ranked, they would likely break into the top 25 with a victory over the Cougars.

The Cavaliers hold a 2-1 record, and they boast an upset win over Louisville while staying competitive with UCLA in their sole loss of the season.

Meanwhile, the Cougars hold a 3-0 record, which includes a blowout 41-7 victory over Texas. Quarterback Taysom Hill is already being considered a Heisman candidate by some analysts as he has gathered 10 total touchdowns so far.

However, he will need to limit the turnovers after already throwing three interceptions. Running back Jamaal Williams continued to be the Cougars’ top rushing weapon aside from Hill as he ran for 139 yards and two touchdowns.

The Cavaliers have not been spectacular on offense, but they have shown solid defense as they have not allowed more than 21 offensive points in any of their games.

They will look to contain Hill, but it will be a tall task for them to hold him while keeping an eye on Williams. The Cougars will also have home-field advantage. 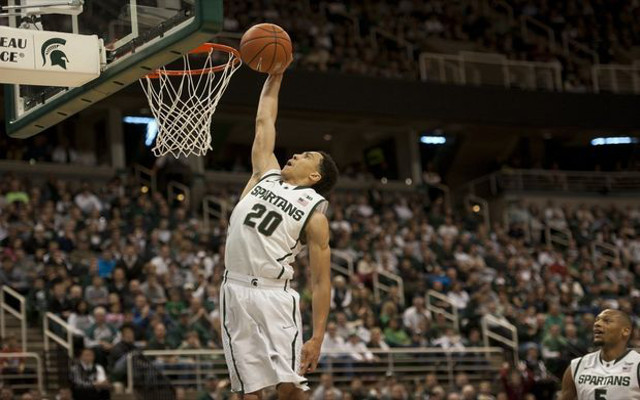 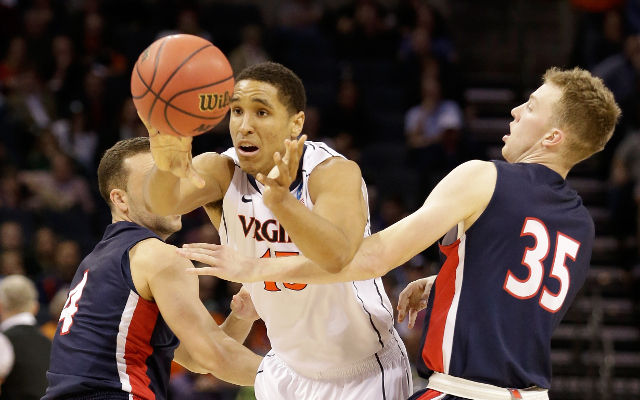 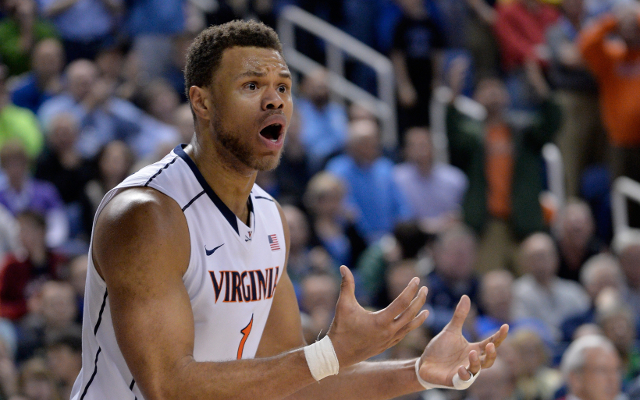 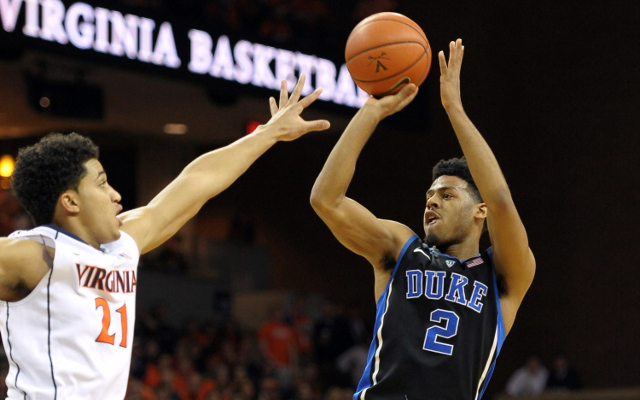 Breaking news: No. 4 Duke deals No. 2 Virginia their first loss of season with 69-63 win