Season of woe goes from bad to worse in the nation’s capital.

Just when the Canberra Raiders think their season could not get any worse, they find a way.

Despite being punted out of finals contention the club still finds itself mired in controversy after rising stars Anthony Milford and Josh Papalli were caught drinking before their round 25 game against New Zealand.

As the Raiders battled to save their season, with the club still having a slim chance of making the finals, the pair were busted drinking two days before the game they went on to lose by 34 points.

Both Milford and Papalli played in the game despite reports other senior players wanted them stood down and sent home.

However, interim coach Andrew Dunemann elected to play the pair as the club continues to battle an image crisis.

Already this season they have suffered the soap-time drama that has been Blake Ferguson before eventually losing patience with the wayward star, sacking him with two years left on his contract.

Sandor Earl was named as the first player nabbed by the Australian Sport Anti-Doping Authority probe into the code, former coach David Furner was sacked along with Josh Dugan.

“This will certainly be addressed. They (Milford and Papalii) have done the wrong thing,” a source told The Daily Telegraph.

“The club has so much going on that it hasn’t found time yet to penalise the pair. But I would imagine something will be announced soon. It is unacceptable behaviour.”

It remains to be seen if Milford remains at the club as he has previously suggested he wishes to move closer to family, ,putting the Brisbane Broncos in the box-seat to sign the exciting fullback. 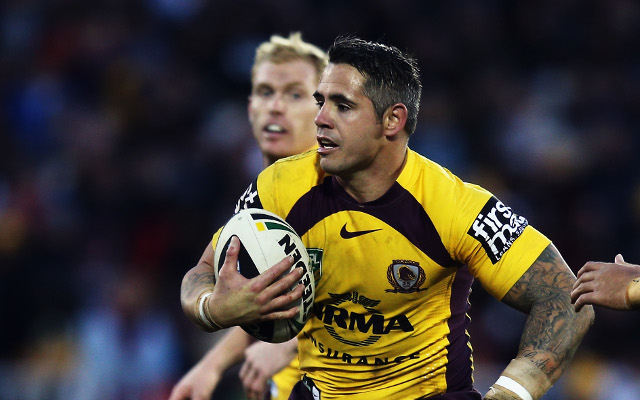