Leigh Halfpenny the hero with an outstanding individual performance.

For the first time since 1997, the British and Irish Lions have won an international series after defeating the Wallabies 41-16 at ANZ Stadium.

Despite a small comeback by the Australians on either side of half-time, the Lions dominated and deserved to take home the series win.

The loss, and the size of it, will most likely see Robbie Deans axed as the Australian national coach with the defeat set to be the final straw in his up and down tenure as the side’s leader. 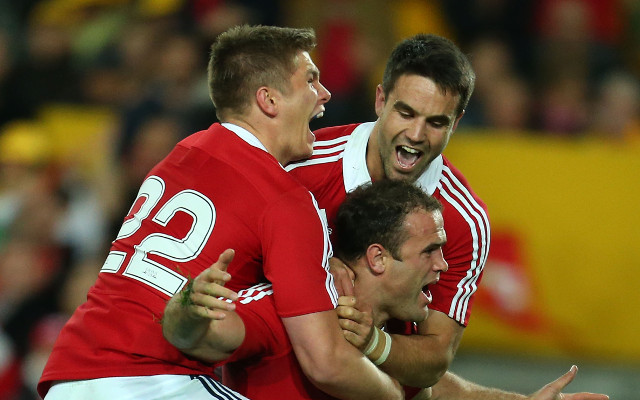 The Lions got the perfect start when Alex Cobersiero scored after he smashed his way across the line off the back of a quickly taken free kick, with Leigh Halfpenny adding the extras to make it 7-0.

In his comeback to Test rugby, George Smith was taken from the field after just four minutes in what was his final Test match ever,  in a horror start for the Wallabies.

Off the back of a penalty chance the Lions extended their advantage as they raced out to a 10-point lead after just seven minutes thanks to Halfpenny’s boot.

Australia steadied the ship somewhat as Christian Leali’ifano landed a penalty as they narrowed the margin to seven.

In a massive boost for the Wallabies Smith returned to the side despite looking as though he was out on his feet when helped off by the training just minutes earlier.

The scrum, which was at times a weakness for the Lions in the second Test earned them another penalty, as Halfpenny landed the long-range shot to make it 13-3. 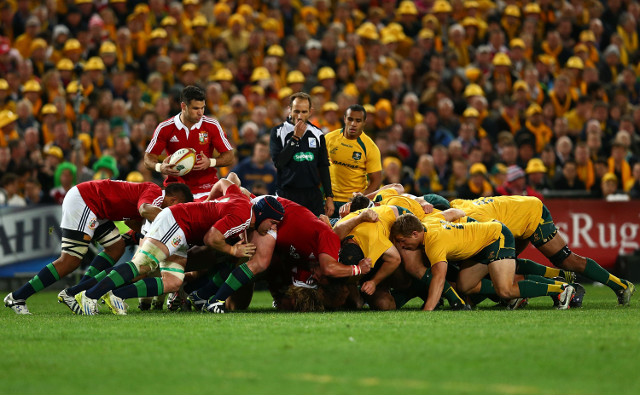 Again the Lions worked over the Wallabies scrum with four scrums giving up two penalties and two free kicks, with Halfpenny  happy to add to his personal points tally as the visitors led by 16 after 16 minutes.

Australia looked to play off wherever possible as they tried desperately to counter-attack against a Lions side who had the run of play.

Ben Alexander was yellow-carded for another infringement at the scrum as the referee took action with Halfpenny slotting another penalty from in front to make it 19-3. 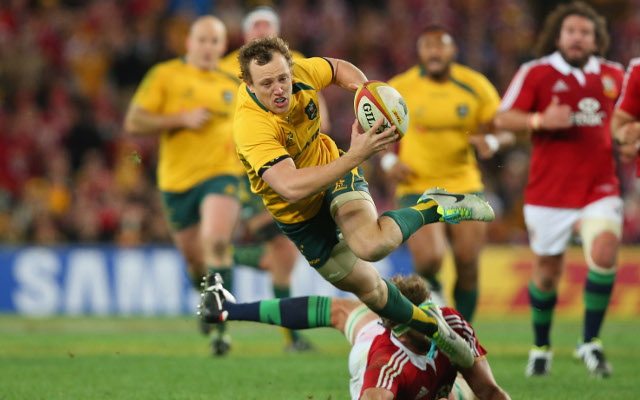 Israel Folau came off with a possible hamstring strain as it all went wrong for the Wallabies still with 13 minutes before the break.

The Wallabies continued to try and chase an important try as they turned down five penalties in kicking range.

A piece of individual brilliance after the siren for half-time as James O’Connor stepped his way through plenty of Lions to score next to the posts to make it 19-10 to the Lions at half-time. 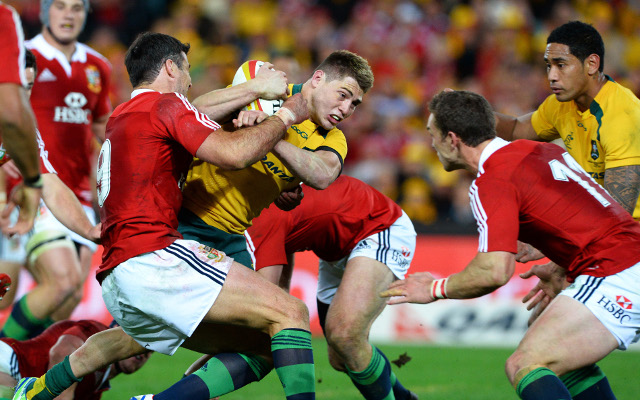 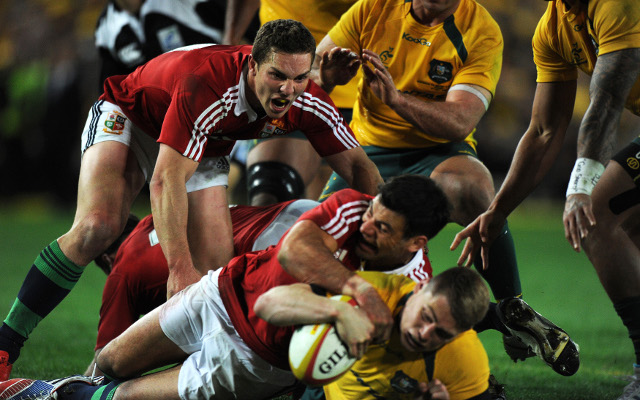 Two early penalties to Australia continued their momentum as they narrowed the margin to just six, the same gap they overcame in the second half of the second Test match as they cut the lead to just three.

Halfpenny penalty made it 22-16 as both sides were forced to treat several injuries and blood-bin issues just short of the hour mark.

The Lions struck a crucial blow when Halfpenny sent Jonathan Sexton across the line to make the score 29-16 despite the final pass being examined by the television match offcial. 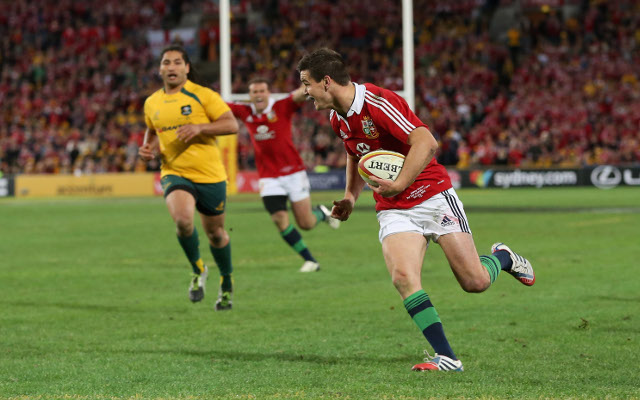 Halfpenny sealed the series win when he made a darting break down the left wing to set up George North to make the score 34-16 with under 15 minutes left.

The score began to blow out as Jamie Roberts strolled through some soft defence as the Lions slammed the door shut at 41-16.