Embattled Brisbane Lions coach Michael Voss will be feeling more confident of retaining his position after the Brisbane Lions completed an unbeaten pre-season, winning the NAB Cup final against Carlton.

Trailing at half-time 2.6.6 (60) 0.7.5 (47), the Lions looked in danger of having their impressive pre-season cut short with a five-goal haul from Carlton in the second quarter.

But the Brisbane team were determined to win the title for the first time since 2003 and took back the lead in the third quarter.

Johnathan Brown once again showed how important he is to the Lions, scoring 5 individual goals and making his presence felt in the forward 50.

Joshua Green and Dayne Zorko also starred in attack with 3 and 2 goals respectively.

Carlton were kept to just 9 points in the entire second half of the final as Brisbane took control of the match, showing impressive running through the midfield and accurate kicking from their forwards.

Midfielder Daniel Rich claimed the Michael Tuck Medal for best on ground with 23 touches and a goal.

Coach Voss will be hoping the Lions can continue their NAB Cup form into the official AFL season, after his position as coach came under speculation when his contract was not renewed for next season. 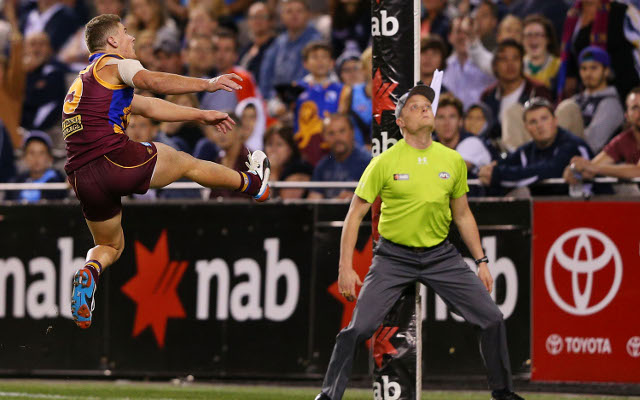 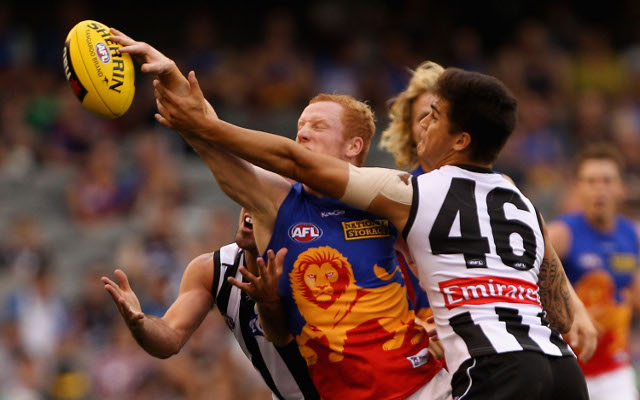 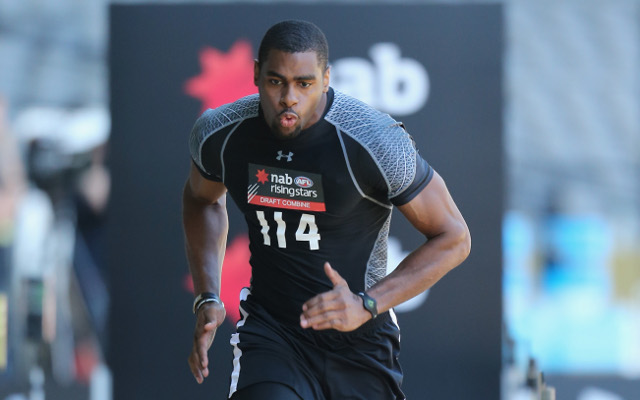 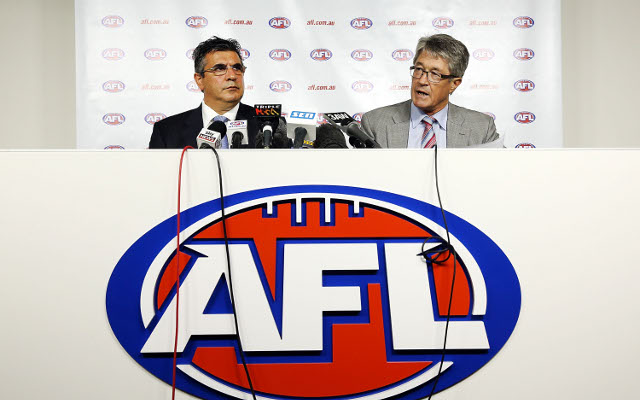 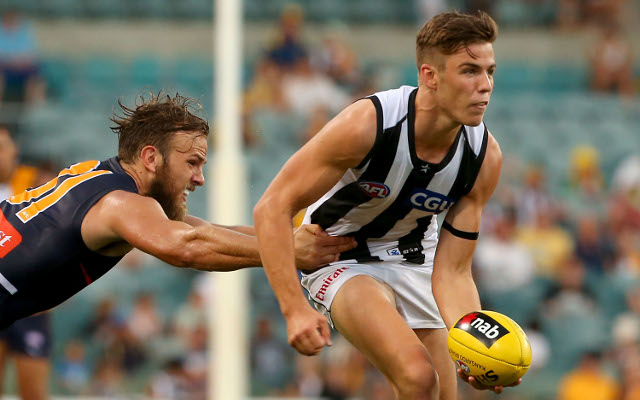