The Brisbane Broncos have received a massive boost ahead of their clash against the Sydney Roosters, with Justin Hodges named in the side to travel to Allianz Stadium.

Despite announced as doubtful for the match with a hamstring strain, Brisbane coach Anthony Griffin has selected his star centre to be passed fit in time for the blockbuster clash.

If Hodges does take the field it sets up a mouth-watering match-up between the rangy ball-runner and returning rugby league star Sonny Bill Williams.

Griffin has also recalled utility Ben Hunt and added Dunamis Lui and Nick Slyney to an extended bench, with prop Josh McGuire absent due to a calf injury.

For the Roosters, Boyd Cordner is free to play after taking the early plea on his tripping charge with the match review committee.

Brisbane will be looking to build on its 22-6 win against a disappointing St-George Illawarra outfit last round, while the Roosters will also be looking to string together wins after they snuck home 16-14 against the New Zealand Warriors. 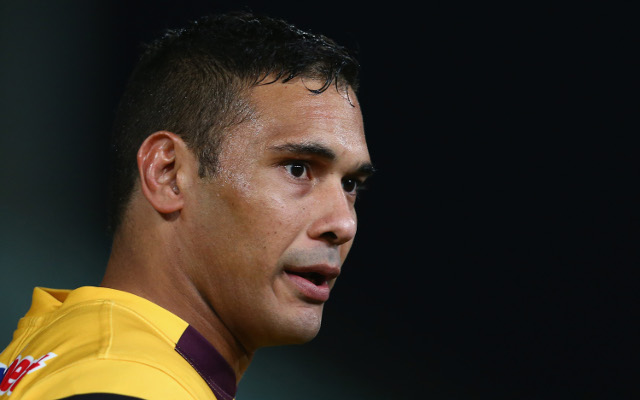 Justin Hodges ruled out of game against Manly Sea Eagles 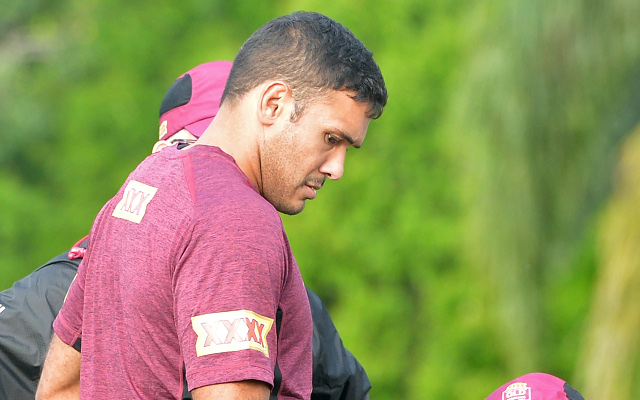 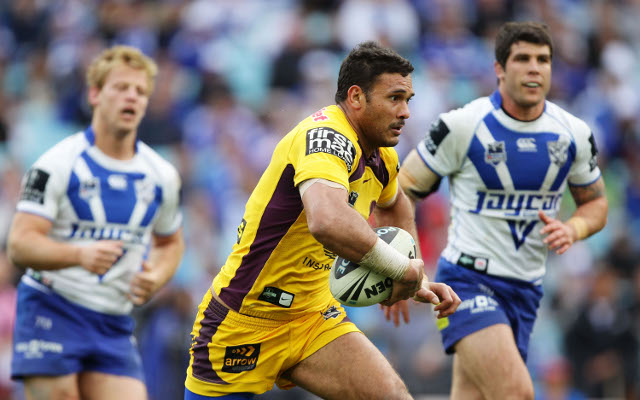