Wests Tigers’ star Braith Anasta has a tough decision ahead of him after scans revealed he has torn his bicep muscle in his left arm in his side’s loss to Penrith.

The two choices facing the 32-year-old is season-ending surgery or playing in pain for the rest of the season.

If Anasta does chose the option of fixing the injury now it could be the end of his 288-game career after the former Sydney Roosters star indicating that this season might be his last.

Wests Tigers say Anasta will meet with a specialist this week to decide the best course of action.

At this stage there have been no contract talks between Anasta and the Tigers for extending his deal, which started last year.

The club is looking to the future with the club locking up rising stars Mitchell Moses and Blake Austin, both of whom has impressed in 2014.

Anasta could draw inspiration from Manly Sea Eagles’ backrower Anthony Watmough, who has played much of this season with a torn bicep.

Watmough continued to play with the injury which he sustained in State of Origin I, and it was only when he was suspended for a dangerous throw in Origin II did he miss any game time. 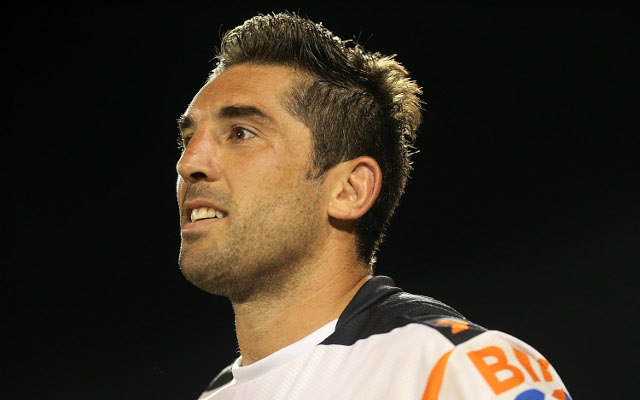 Braith Anasta announces his retirement from the NRL

Wests Tigers star Braith Anasta ruled out for a month