We take a look at the ten biggest drug scandals to engulf world sport.

After winning eight Olympic gold medals in Beijing, Phelps was caught on camera smoking a bong at a student party in 2009.

Despite the media storm that followed, Phelps was banned from swimming for just three months. 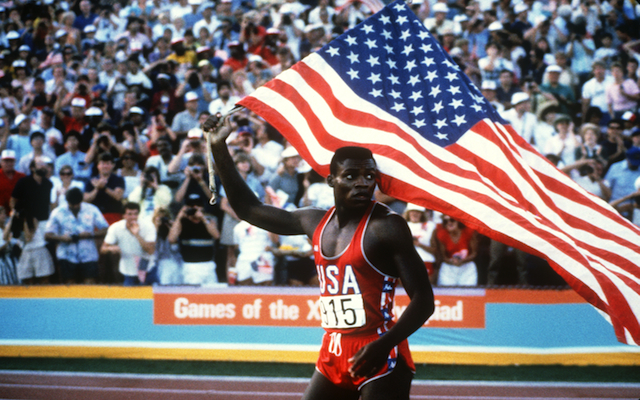 Lewis tested positive for performance-enhancing drugs in 1988; however, the United States Olympic drug committee were later found out to have covered it up.

The American was handed an Olympic gold medal after compatriot Ben Johnson was found guilty of doping.

No wonder they tried to sweep it under the carpet.