Every year, millions of football fans race to the shops or get on the internet to pre-order, so that they can get their hands on the new replica shirts that will be worn by their favourite teams.

Most fans want the home kit, many want the away and third jerseys too, but very few buy the goalkeeper shirt.

Some of the best 2015-16 Premier League shirts will be worn by the men between the sticks. 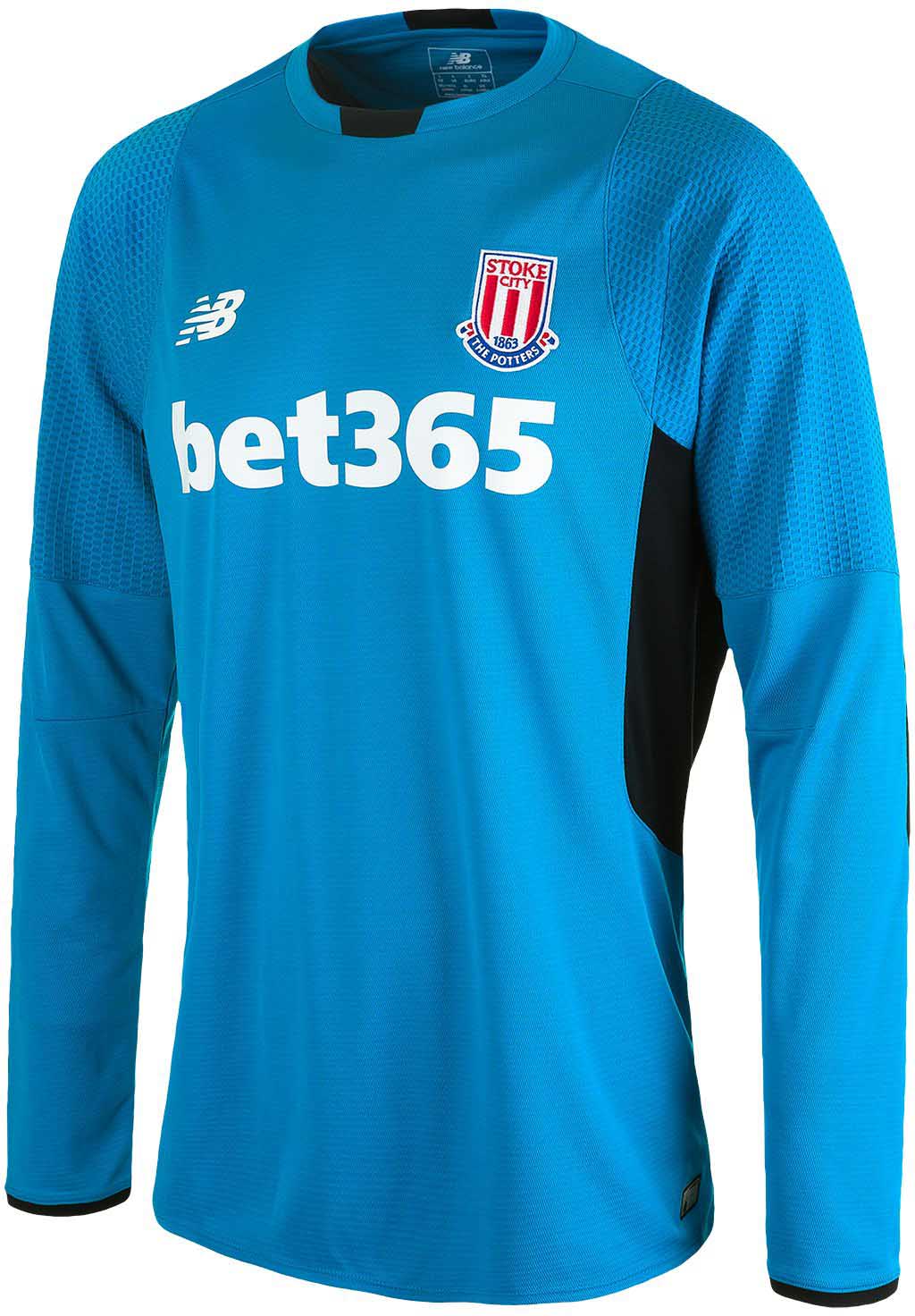