Here is a very interesting list which shows how many open-play goals and assists the top midfielders of the Premier League have scored and made in the past five seasons.

Penalties and set-piece assists have not been included.

Surprisingly, Manchester United’s Ander Herrera features in the top 20, despite having only been at Old Trafford for one season.

The Spaniard arrived at Old Trafford last summer, and had an immediate impact in order to make this list given many of the other names have been around much longer.

Barkley had six in the 2013/14 season before being involved in just three goals last year. The talented youngster will hope to have more of an influence moving forward.

The Villa midfield star goes under the radar for the most part, but there is no denying how important he is to Tim Sherwood.

Fernandinho contributed to no goals last season, but his exploits in the two years previous, particularly his first season in the Premier League (8), ensure he makes the list.

Huddlestone has been a steady contributor for Hull, racking up numbers through four of the last five years.

Despite all the criticism that he may face, Cleverley enjoyed a successful stint at Villa Park, but he did enough before that too to feature. 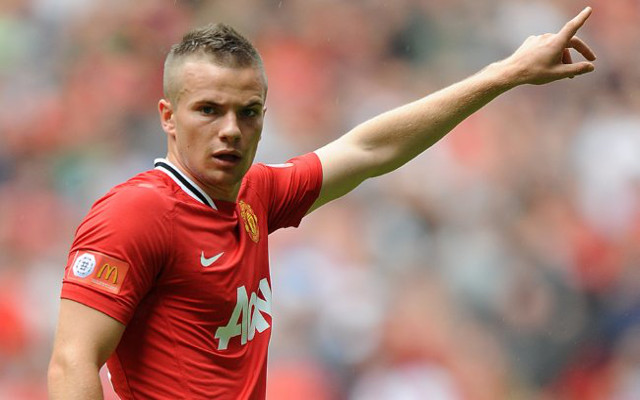