Coach tells reporters that ‘Matty Ice’ will be set for April 24th start.

After the disappointment of losing the NFC Championship game by four points, it has transpired that Falcons QB Matt Ryan played the final drive with a separated left shoulder.

After being abe to play through the pain and come away with the win, the number one priority for the team was the fitness of their franchise Quarterback.

“He’s recovered and we absolutely expect him to (be) well beyond 100 percent when we start our offseason program.”

it is clear to see that the team goes in the whatever direction the elite QB goes, and his level of play is the sole reason behind the teams consistent and dominant regular season performances.

So long as ‘Ice’ stays healthy, he will be putting up these kind of numbers on a consistent basis, and one that many Falcons fans hope, will be done representing the city of Atlanta.

The Falcons are in the best period of the teams history, reaching the playoffs for four consecutive seasons and consistently finishing with one of the best records in the NFC and the NFL.

AtSo long as these kind of injuries do not happen too often, the future looks bright for the Dirty Birds, with a Superbowl not too far across the horizon. 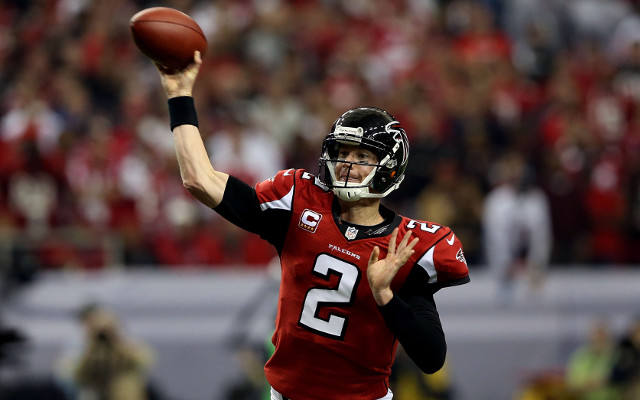