Quarterback signals he is not going anywhere in the NFL.

Matt Ryan, coming off his best NFL season, has agreed upon a five-year deal worth $103.75 million to remain as quarterback of the Atlanta Falcons.

The deal, announced on the NFL’s website as the Falcons began pre-season workouts, was an extension of the contract that the 28-year-old passer signed as a rookie in 2008, when he was taken third overall in the NFL Draft.

Ryan, who was set to begin the final season of his old deal, will receive a guaranteed $59 million and is set to make $63 million in the first three years of the new contract.

He would be a free agent at age 32 if he completes the new contract.

Ryan threw for a career-best 4,719 yards with a career-high 32 touchdowns, completing 68.6 percent of his passes while leading the Falcons to a 13-3 record and his first playoff victory.

Atlanta was within a game of the Super Bowl before losing to San Francisco in the National Conference final. 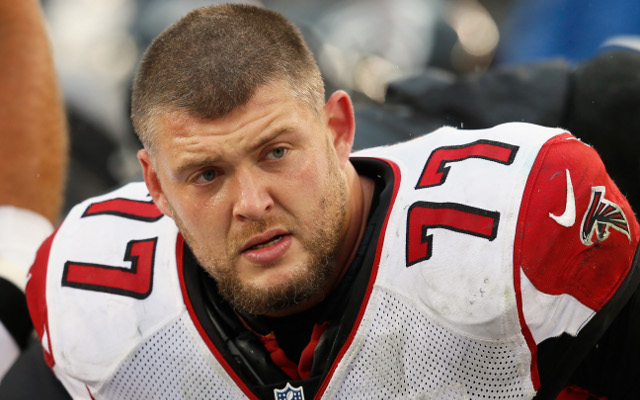