Manager’s job safety: If Paul Lambert didn’t get sacked last season, he won’t lose his job this term unless Villa are languishing at the bottom of the table. Randy Lerner likes his vision, and will give him extra time as he continues to put faith in younger players.

Aims: Aston Villa will firstly be hoping they are not involved in another relegation dog-fight. Anything around mid-table will be regarded as a serious success for Lambert this term.

Key Player: Christian Benteke – Benteke by a country mile. The Belgian prodigy signed a new contract earlier this summer after a scintillating debut Premier League season, in which he scored 19 times.

Needs to improve: Stephen Ireland – The Irish midfielder is unquestionably talented, and was once regarded as one of Manchester City’s best players – but due to injuries and poor form, has stock has fallen rapidly. Although he could be on his way out, at just 26-years-old, Ireland has more than enough time to rediscover his best form. 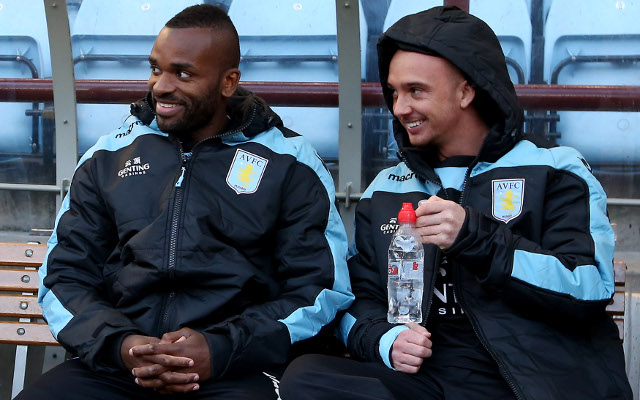 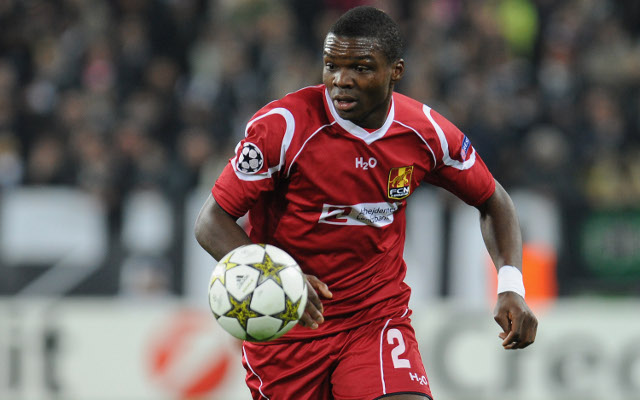 One to watch: Andreas Weimann – The talented Austrian is getting better and better, and played a big part in Benteke’s goal tally last season. At 22-year-old, the playmaker is already integral to Lambert’s side. 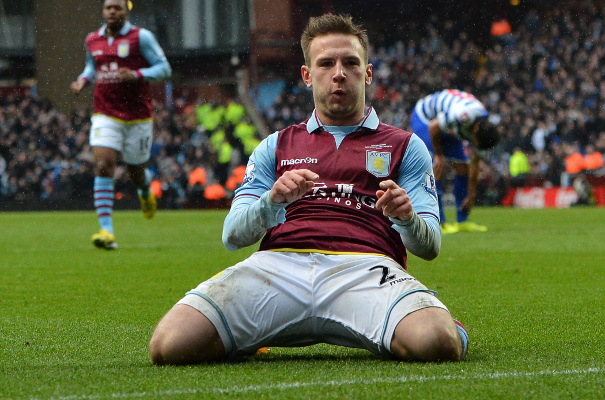 What do they need? The Villans could do with some more competition in central midfield. Marc Albrighton, Bary Bannan and Ashley Westwood have shown potential, but they aren’t going to push Villa into the top half of the table just yet.

fanatix Prediction?  14th – We think Villa will avoid relegation, but not much else. Apart from Benteke, and arguably Guzan in goal, the team lacks any real Premier League class, and rivals like Southampton, Norwich and Sunderland have spent better than them this summer.