British Prime Minister David Cameron has always made a big song and dance about the fact he supports Aston Villa but now it appears even he’s forgot which team he’s supposedly a fan.

In the middle of a speech discussing what it mans to be British and what British identity represented ahead of the UK’s general election on May 7, the Primer Minister said he wanted a country where you can support “Man United, the Windies and Team GB” before adding: “Of course I’d rather you supported West Ham”.

The Conservative politician has always claimed he supported the Villans because of his Uncle, Sir William Dugdale, was the club’s former chairman.

Perhaps the Eton educated, Oxford studying, former Bullingdon club member thought that by picking a side such as Villa it will see him appear less posh and more ‘normal’ to prospective voters.

But at last the truth has finally been revealed and we’ve had it confirmed the Tory MP has absolutely no clue about the beautiful game.

Given the way he’s easily mixing up his Claret kits perhaps it will be Burnley he says are his favourite side next week. 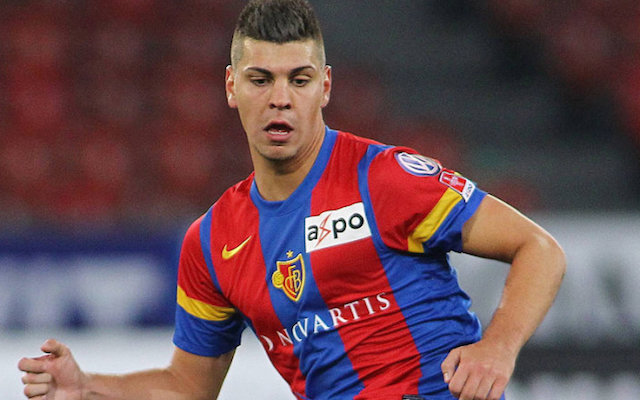