fanatix | Football | Premier League | Arsenal FC | Arsenal vs Chelsea: Six STARS to have played for both clubs, including Petr Cech and GREEDY defender

Arsenal and Chelsea compete for the FA Community Shield on Sunday in the curtain-raising clash for the 2015-16 Premier League campaign.

Former Blues goalkeeper Petr Cech and ex-Arsenal captain Cesc Fabregas are set to face their former sides, and a rowdy reception from the Wembley Stadium crowd is expected.

In light of the weekend’s game, we’ve taken a look a six stars who have worn the shirt of both London clubs during their careers…

The Israel midfielder signed a three-year deal with the Blues in 2010, but failed to cement a regular position in west London. After just one disappointing year, he swapped Stamford Bridge for the Emirates in a season-long loan deal, and helped the Gunners to clinch third place. 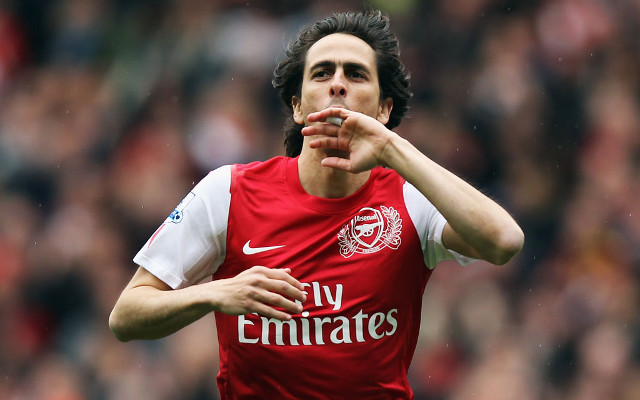