fanatix | Football | Premier League | Arsenal FC | Arsenal vs Chelsea: Six STARS to have played for both clubs, including Petr Cech and GREEDY defender

The 36-year-old has certainly been around the block during his career – playing for a total of 13 different clubs – but it is his time at Arsenal and Chelsea that is perhaps most memorable.

He scored crucial goals for the Gunners in their 1998 double-winning campaign and eight years later made a return to London – but this time heading to the west of the capital.

An important influence during successful spells for both sides. 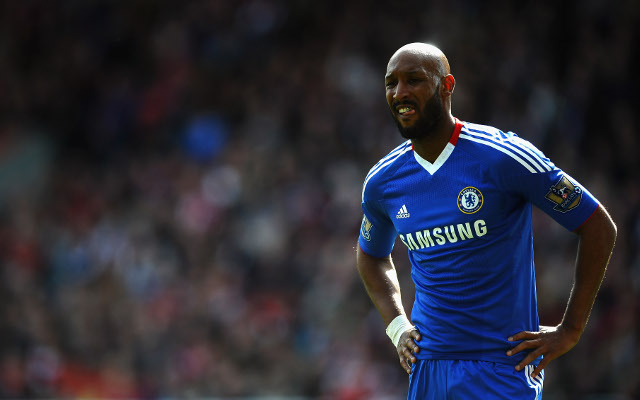