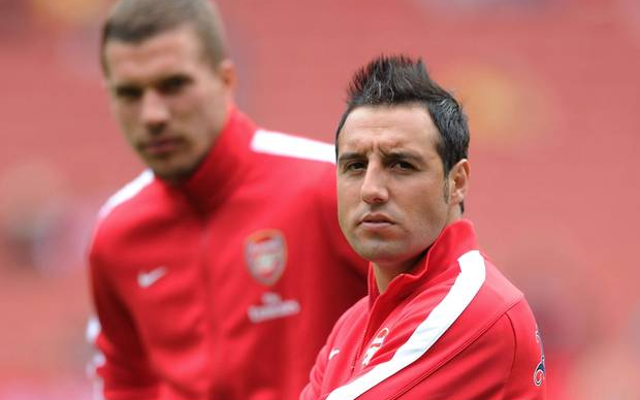 Arsenal could lose as many as six big-name first-teamers this summer, according to an extensive report from CaughtOffside, with Santi Cazorla one of the players whose future is in doubt after growing rumours that he could return to Spain with a move to Atletico Madrid.