Read on to see today’s biggest Man Utd transfer gossip, including £72m’s worth of new arrivals… 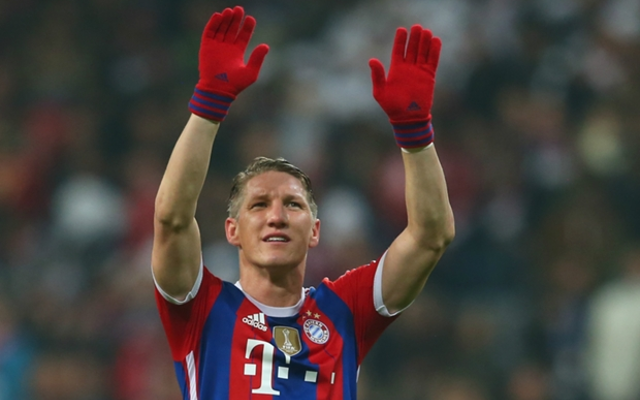 Manchester United appear to be closing in on a deal to sign Bayern Munich midfielder Bastian Schweinsteiger for around £15m, with The Sun claiming the German international wants the move to Old Trafford and will hold contract talks after a bid was accepted.