Arsenal could make a £22m bid for Juventus striker Simone Zaza in January, according to reports.

The Gunners reportedly made a late play for the Italian striker on deadline day, however Juventus rebuffed the Gunners’ offer and set an asking price of £22m.

According to The Guardian, Arsenal boss Arsene Wenger could not be keen to match Juventus’ valuation of the 24-year-old during the upcoming winter transfer window.

Zaza has not made a single appearance for the Serie A giants this season, and the £22m fee will surely be considered overpriced by Arsenal’s top brass.

However, Arsenal are in dire need of a new striker with Danny Welbeck suffering yet another injury setback.

Arsenal were also linked with moves for Real Madrid’s Karim Benzema and PSG ace Edinson Cavani, however, Gunners fans were left disappointed yet again after both players remained with their respective clubs.

Paris Saint-Germain were reportedly set to allow Cavani to leave for £50m, but Wenger turned his back on the deal. 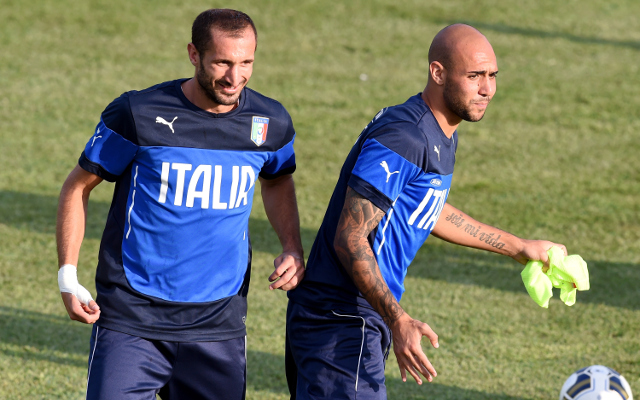