Arsenal have been linked to midfielder Yoann Gourcuff for the past six years.

According to The Metro, they are still pursuing Gourcuff and are ready to sign him following his release from Lyon.

The Gunners are looking to upgrade their midfield, as they were shown to be thin in this area last season.

Although he would not be a marquee signing, Gourcuff may be a good bargain for them.

The 29-year-old scored five goals for Lyon last season and totaled 29 throughout his five-year career with the Ligue 1 club.

The French international is reported to be drawing plenty of interest from Arsenal boss Arsene Wenger.

Luckily for the Gunners, Ligue 1 club Bordeaux failed to agree to a deal with Gourcuff after hoping for a reunion.

It remains to be seen how the veteran midfielder may adjust to the Premier League if Arsenal seal a deal for him. 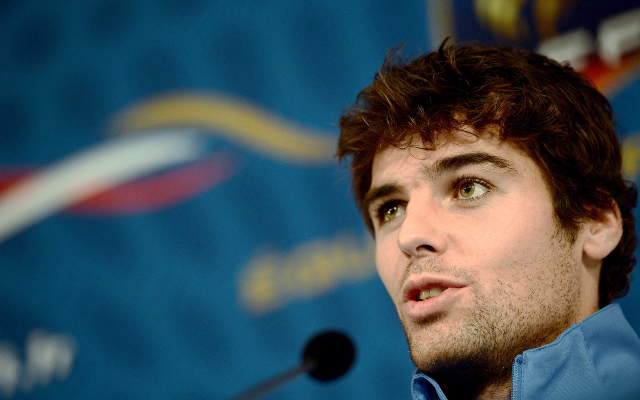 Private: Arsenal could miss out on France playmaker who wants to leave Lyon permanently