Arsenal resume their Premier League season, and their rivalry with Stoke City, when the Potters travel to the Emirates Stadium on Saturday afternoon.

Stoke have had some famous wins over the Gunners in recent campaigns, but none in North London, where they have lost on each of their last six visits.

Arsene Wenger’s side will not include any new outfield signings – much to the frustration of the home fans. So what will Arsenal’s starting lineup be?

The transfer window closed with the 34-year-old goalkeeper as Arsenal’s only addition to the first team, and so there is plenty of pressure on him to make a difference to their now slim title aspirations.

The right-back was with Spain’s Under-21 squad last week. If he continues his club form, which is keeping Mathieu Debuchy out of the side, it will not be long until he is with the senior team.

The World Cup winner has missed Arsenal’s last two matches because off illness, but has had the international break to recover and will cover for the loss of the injured Laurent Koscielny.

The Brazilian will start a third successive game for Arsenal for the first time, and with a third different central defensive partner. He has kept clean sheets alongside Koscielny and Calum Chambers. 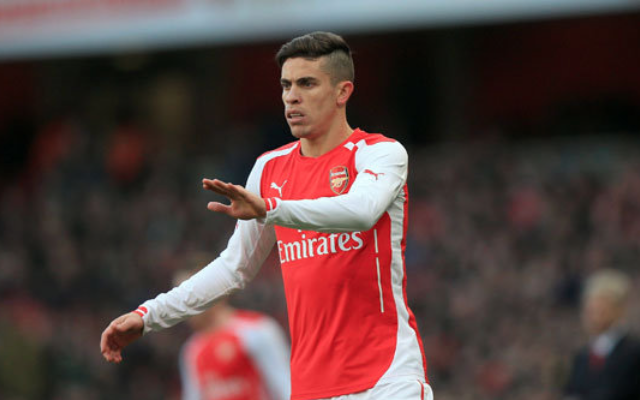 There is very little to choose between Monreal and Kieran Gibbs – the newly-released FIFA 16 ratings prove that – but the Spaniard very much seems to have the nod over the Englishman at present.