One of the first graduates following City’s incredible investment in their youth team facilities and as if to prove his incredible progression was taken on the team’s recent mid-season break to Abu Dhabi.

Named ‘League One apprentice of the year’ at the recent awards and another in a long line of impressive Crewe academy products.

Currently on-loan with Reading, even starring in the Championship side’s FA Cup run and starting against Arsenal at Wembley over the past weekend.

Lifted the U-21 Premier League trophy with Southampton over the past week, the centre-back has been with the club since the age of 12 and perhaps another who confirms how ahead of the grain Saints are in terms of their academy set-up over their competition.

An exit from Arsenal looked likely this season but after Arsene Wenger gave him opportunities and re-assured him he’d be given time at the Emirates, Akpom signed a new deal – he’s currently on-loan at Nottingham Forest. 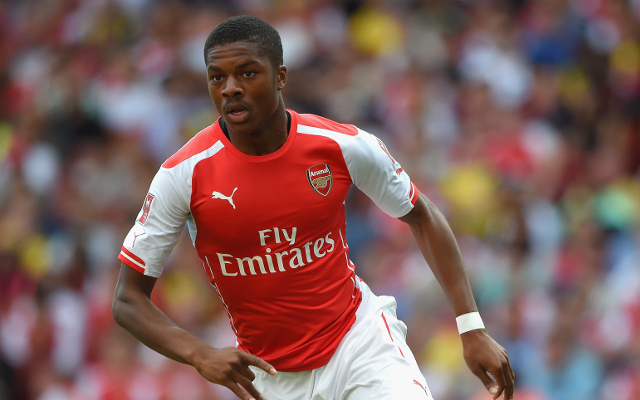