Former Collingwood Magpies captain Nick Maxwell has spoken of the scary incident where he accidentally struck a pedestrian in Melbourne’s Southbank on Saturday night.

Maxwell, who is currently on the club’s injured list, was returning home from his wife’s birthday celebration when a 36-year-old person ran out from behind a tram.

The AFL star said he had no time to react and and for five minutes was scared they would not be alright, and would need serious medical treatment.

“Fortunately enough he was all right but I didn’t know (if he was going to be OK) for about five minutes,” he said.

Maxwell who was cleared by police after being breathalysed said the pedestrian had admitted he misjudged the distance of his vehicle when crossing the road.

“There was a heap of witnesses there who backed up everything,” Maxwell told Channel 7.

“It was a very scary moment, one that I don’t want to ever have to relive again.”

The male pedestrian was taken to The Alfred hospital in a stable condition and is expected to be charged with jaywalking. 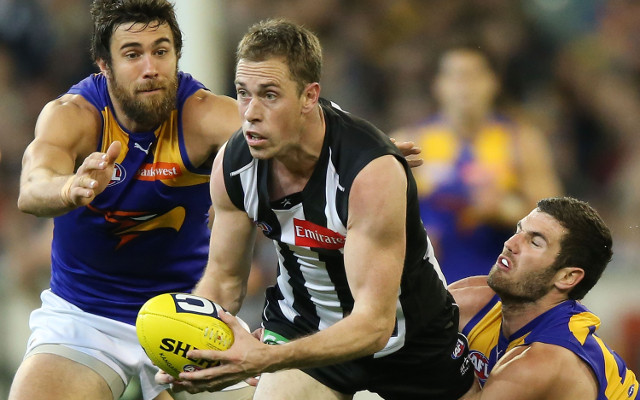