Bombers skipper ruled out for a crucial part of his side’s season.

Essendon’s hopes of making a run into AFL premiership calculations have hit a massive hurdle in the wake of news their captain Jobe Watson will miss at least two months of action.

Initial diagnosis of Watson’s quad injury, sustained against Greater Western Sydney on Sunday, would see him only sit out for between 2-3 weeks.

However, the seriousness of the injury is now much clearer and the former Brownlow Medalist will need surgery to fix a tendon in the upper part of his quadricep muscle.

Watson said he is only thinking about getting his health back to 100 per cent, ruling out a possible early return to help the Bombers possibly scrape into the finals.

“I think the time frame is a bit irrelevant because I just want to make sure that the injury heals properly and make sure it is right,” Watson told his club’s website.

“But it would be great to come back and if the team is playing finals then it would be wonderful to be part of it, but the priority is for the injury to heal first.”

Club doctor Bruce Reid said it did not take long for Watson and other officials to realise that their star player would be out of action for longer than two weeks.

“Jobe has suffered a tear to the rectus femoris tendon right where it is attached to the hip bone which is a very uncommon injury,” Reid said.

“The sooner you can sow the two ends back together, the better the healing will be, so he will go in for surgery in the next few days.

“We will not rush him through the recovery process, it is important that we do what is right for Jobe both in the short and long term.”

Currently Essendon sit just outside of the finals cut off after 11 weeks of the season, one win behind the Gold Coast, and any return to action ahead of schedule for their skipper will come as a huge boost to the Bombers. 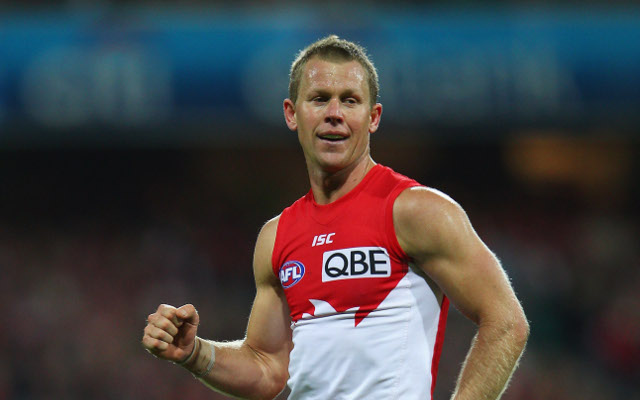 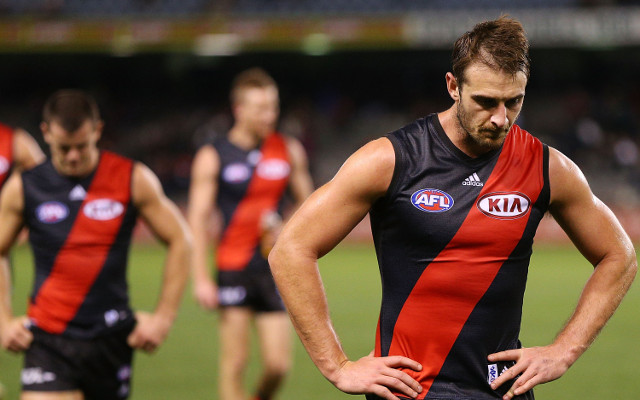