Ten players we think could be the first to cost £100m!

One of the best young players in the world, Paul Pogba could already be moving for close to £70m this summer and would surely cost much more in the future if he fulfills his potential.

Already linked with a £100m move to Manchester United, Gareth Bale has previously become the most expensive player of all time in his £85m move to Real Madrid and could make history again. 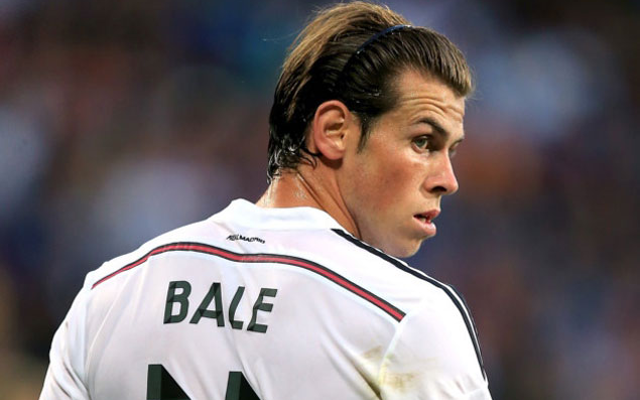