This weekend is going to be incredibly busy in the Premier League – and not just because of all the games being played.

Many transfers are on the verge of completion. Here are six that could be done deals before the start of next week…

Spurs confirmed that this deal was happening on Saturday morning. The only thing stopping it being 100% sealed is the granting of international clearance and a work permit – both are a formality and he should make his debut next week. 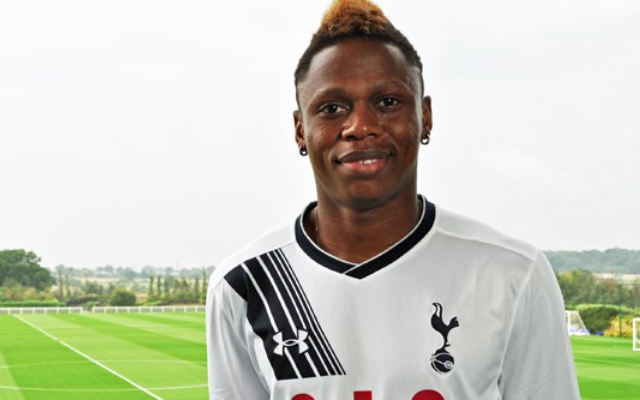