Luis Alberto isn’t exactly the Liverpool midfielder that folks wanted to see come back. Can he prove the doubters wrong in stint number two?

The Reds are getting midfield flop Luis Alberto back after his loan to Malaga ended early, begging the question as to what kind of plans, if any, Brendan Rodgers has in store for him.

According to the Mirror, the 22-year-old Spanish winger is rejoining Liverpool after his two-year loan with La Liga’s Malaga ended after just one season. Alberto has been viewed as a disappointment in Anfield after failing to meet expectations when he was acquired from Sevilla for £6.8 million back in 2013. During his first season with Liverpool, Alberto made just 9 appearances and failed to score a single goal – this after he wowed teams with 11 in just 38 appearances with Barcelona B while he was on loan in Segunda Division.

Alberto made 15 League appearances and six starts for Malaga in 2014-15, scoring two goals, including a match-winning score against Athletic Bilbao on August 23. 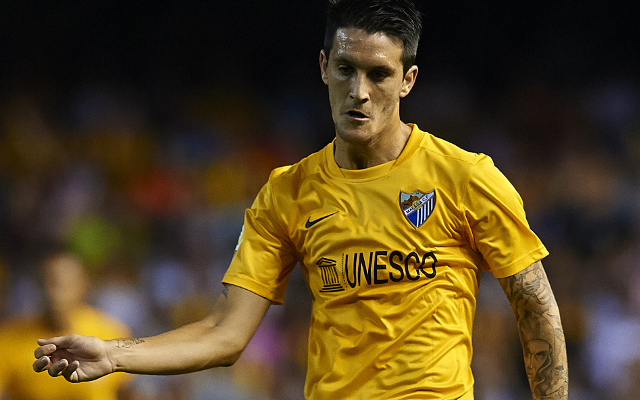 Liverpool midfielder expected to LEAVE Anfield in a couple of days