According to Squawka, Liverpool midfielder Luis Alberto will leave the team within the next 48 hours.

Alberto is expected to go to Deportivo La Coruna as soon as he leaves Anfield, as the La Liga club is interested in a season-long loan deal for the Spanish international.

Sevilla were paid £6m by the Reds for Alberto in the summer of 2013, but he failed to make a significant impact on Merseyside.

He spent last season on loan with Malaga and scored two goals in 15 appearances for them.

A change of scenery may be just what Alberto needs though.

The potential is clearly there, judging by his Barcelona B performances.

Liverpool have performed a dramatic overhaul of their squad since ending their 2014-15 season on a disappointing note.

The Reds have made multiple additions to their squad while seeing multiple departures, including midfielder and captain Steven Gerrard. 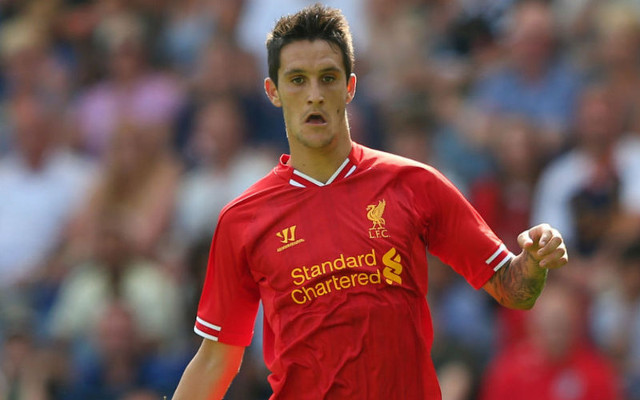