fanatix | Football | Premier League | Arsenal FC | 5 things learned from Arsenal’s 0-0 draw with Liverpool, including why neither team will win the title

Arsenal and Liverpool played out a thrilling 0-0 draw at the Emirates Stadium this evening.

The woodwork was struck three times and both keepers were in fine form as the game somehow ended goalless, meaning that the Reds remain unbeaten this season and the Gunners are yet to win at home.

Whoever was writing off Petr Cech after his horror debut against West Ham United a fortnight ago needs to backtrack, because the former Chelsea stopper was as good as he has ever been tonight.

The goalkeeper made two outstanding saves, firstly showing great bravery to deny Christian Benteke from close range, and then producing a superb fingertip save to keep out a Philippe Coutinho curler. 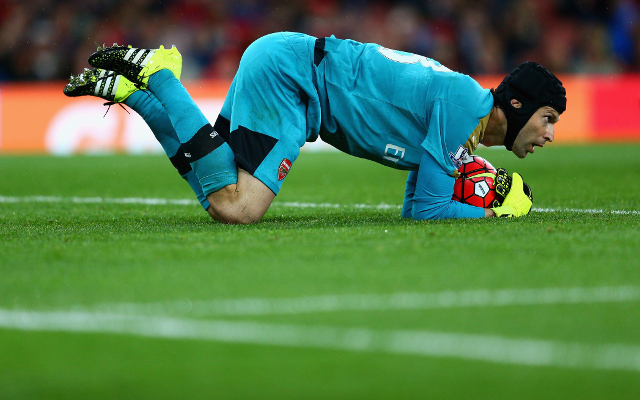