Jose Mourinho finds himself under the spotlight because of Chelsea’s poor early-season form.

The Premier League champions have lost two and drawn one of their opening four games this campaign.

My colleague Sumeet Paul has argued that the Special One is no longer the right man for the job, but I disagree. Here are five reasons that Mourinho will turn things around at Stamford Bridge…

Football is a fickle sport. It was only just over four months ago that Mourinho was leading Chelsea to their fourth Premier League title. Remember that the Blues also won the Capital One Cup last term.

Not that much has changed between now and then. John Terry is a few months older, but, if anything, Mourinho has actually strengthened his squad this summer with the acquisition of Pedro. 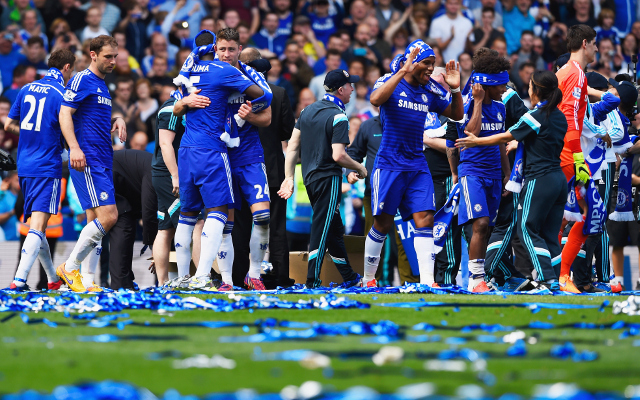