Man United paid an arm and two legs for Monaco striker Anthony Martial, one of the lesser known strikers in Europe – and that’s no surprise considering Martial is barely old enough to drink alcohol.

The teenage football ranks are filled with talented players who could be the next elite scoring threat, and Martial is among a list of starlets who could very well be the next big star.

Here is a look at the six best scoring wonderkids in Europe: 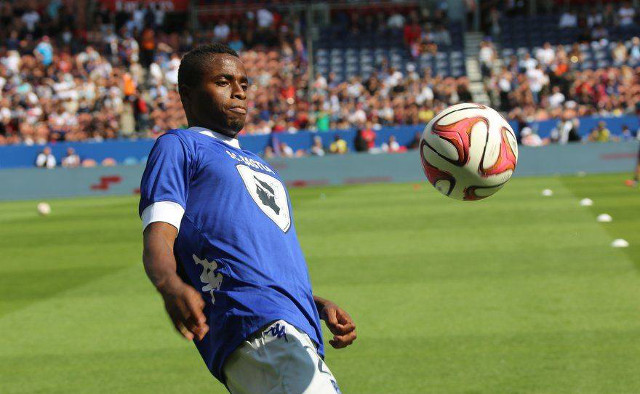 The Guinean-born youngster played his way onto the main squad after just 3 weeks with Bastia B, and rewarded the Ligue 1 outfit with 5 goals in 27 matches.