Summer signings are usually greeted with excitement, but that is not always the case.

Every now and again, a new player is met with disappointment and sometimes even fear.

The best 20-year-old in the world? Possibly.

A disruptive and stroppy kid who has the potential to poison the vibe at the Etihad Stadium? Maybe. 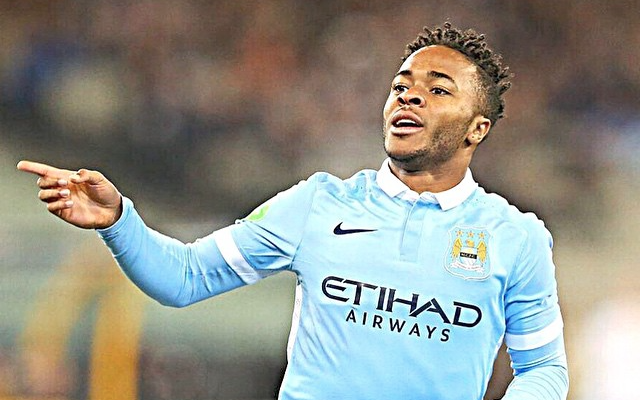