Fulham are ready to offer Darren Bent a way out of his Aston Villa nightmare, after Cottagers boss Martin Jol admitted that the England man was exactly the type of striker he wanted to sign.

Prolific Bent has been resigned to bench for Aston Villa’s last four league outings, with rumours persisting that he has fallen out with boss Paul Lambert.

Lambert has offered no explanations for his treatment of the England international but new signing Christian Benteke did score in the 1-1 draw with Norwich, with Bent emerging from the bench after 69 minutes.

Fulham will now look to take advantage of the 28-year-old’s situation by launching a £12m bid for the former Sunderland striker in January.

It remains to be seen whether Villa will accept such a substantial hit for the striker, after paying the Black Cats £24m for Bent 18 months ago.

Cottagers boss Martin Jol is a big fan of Bent, who he managed when he was in charge at Tottenham.

“If your club wants to be top 10, you need strikers such as Darren Bent, who’ll score 15-20 goals a season,” Jol is quoted as saying by the Daily Mirror. 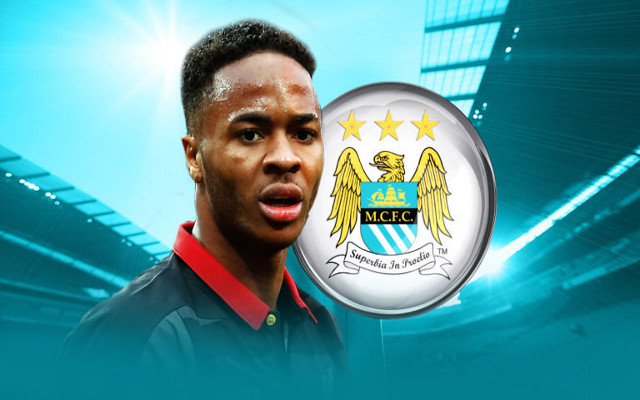