Most Premier League clubs have massive squads these days.

Nevertheless, every team has that one individual who they are desperate to keep fit, or perhaps just keep altogether, if bigger sides are keen to sign him.

Here, fanatix, looks at the men each team simply must not lose…

Alex Song and Stewart Downing were West Ham’s main men in midfield last season. They have both gone, leaving Noble, who is a Hammer through and through, with a big job on his hands.

Elphick and fellow centre-back Steve Cook started all 46 Championship games for Bournemouth last season, as the Cherries kept 19 clean sheets. More solid defending will be required if relegation is to be avoided.

Seven goals and 10 assists in 32 Premier League games last season. That says it all. Swansea must keep their star Icelandic midfielder!

Man-mountain Morgan missed just one Premier League game last season. He is one of the few remaining centre-halves who genuinely strike fear into forwards. His physical – and mental – presence is absolutely vital for Leicester. 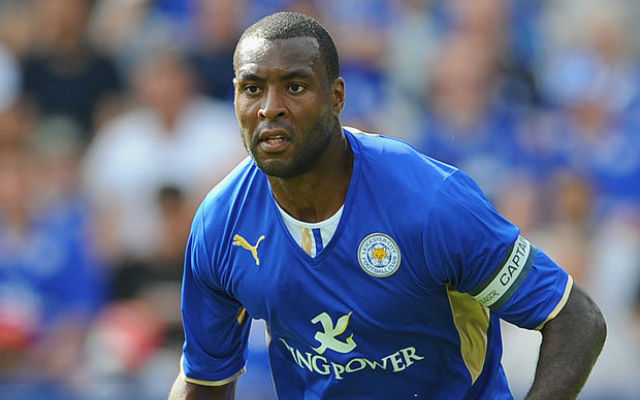