The Russian moneybags have launched an audacious attempt to sign the Champions League winners’ leading goalscorer.

Zenit St. Petersburg, Russian league runners up, have made a bid for Bayern Munich’s Mario Mandzukic.

German newspaper Bild believe the fee offered to be £25.5m.

Mandzukic’s agent Ivan Cvjetkovic is said to have rejected the offer from Zenit’s director of sport Dietmar Beiersdorfer, formerly of Hamburger SV, outright.

The powerful Croatian did well to oust Mario Gomez from the team to become the side’s main striker, scoring the first goal in Bayern’s Champions League final victory to seal a historic treble for the club.

With Gomez now having moved on to Fiorentina, Bayern would be understandably reluctant to lose their main striker – particularly with Claudio Pizarro as their only other recognised senior replacement.

It has been widely reported that Bayern Munich have an agreement with rivals Borussia Dortmund for the transfer of Poland striker Robert Lewandowski come the end of this season, so should Bayern opt to sell they would only need to seek an interim replacement before his arrival.

Zenit on the other hand could well be looking for a back-up to their ever reliable Russian international Aleksandr Kerzhakov, as his only replacement lies in Aleksandr Bukharov – a player not renowned for his goalscoring abilities. 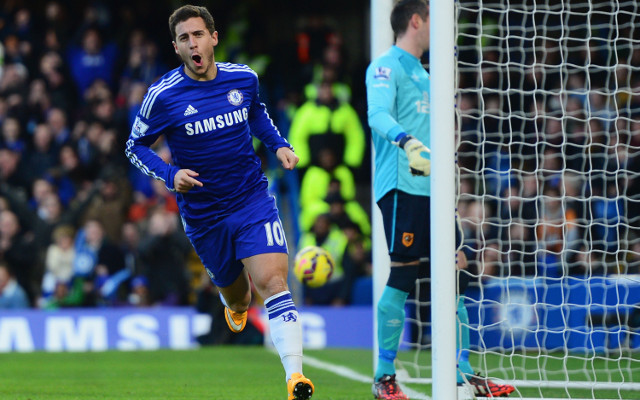 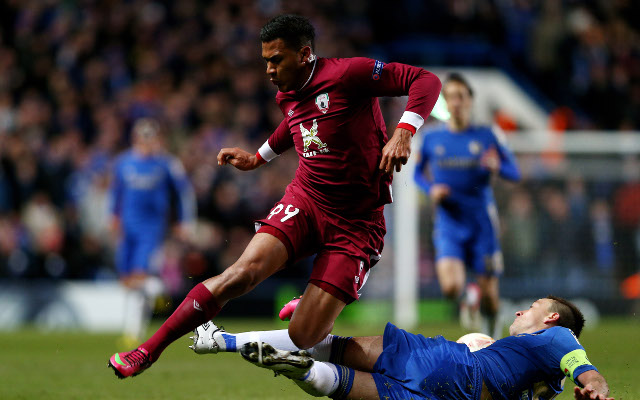