Fresh from winning the Quiksilver Pro at Kirra beach in Australia this week, veteran surfer Kelly Slater was furious at claims he could be the next drug cheat.

Slater defeated Australia’s world champion Joel Parkinson in the first time he has competed in the event since 1996. However the victory was tarnished by claims in The Australian newspaper that Slater fit the textbook profile of the next Lance Armstrong.

At 41-years old the surfing veteran is still ranked at No.1 in the world despite his age.

The American was furious over the implications and hit back at reporters with a verbal spray, reported Fox Sports.

Slater called the article a ‘low blow’ and defended himself against the lack of regular drug testing in the sport of surfing. The 11-time world champion offered to pay for drug testing on himself if that was what was necessary to avoid such allegations.

“Why did you write that crap, man?” Slater said. “Low blow. That was a low blow. We hardly ever get tested. What are we supposed to do? You pay for the tests. I’ll pay for the tests if I have to. I’ll be tested all year long.”

In the fallout from Lance Armstrong’s doping admission, and the current ASADA doping probe into Australian sport, there have been calls for the Association of Surfing Professionals to implement an anti-doping program for the sport.

Currently surfers are tested irregularly and infrequently in a program that even Slater has previously called inadequate. 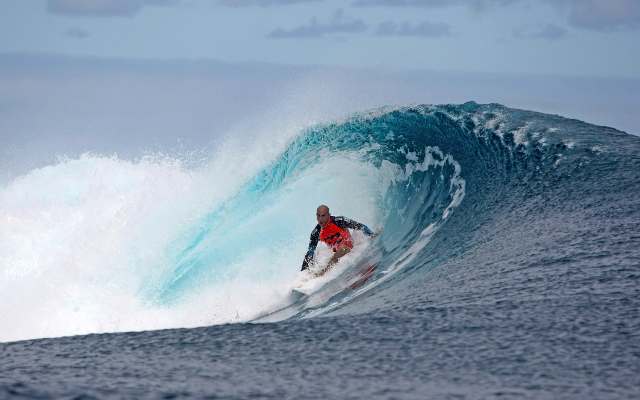