World champion Joel Parkinson looked to be in unbeatable fashion at the opening event of 2013 ASP World Championship Tour in Australia.

Scoring a perfect ten for a deep barrel run in the morning semi final Parkinson was outclassed by 41-year-old veteran Kelly Slater in the final.

In the first time Slater has competed at the Kirra venue since 1996 the pro-surfer secured his victory with a score of 9.93 for an incredibly deep barrel punctuated by a full-velocity forehand gaff. 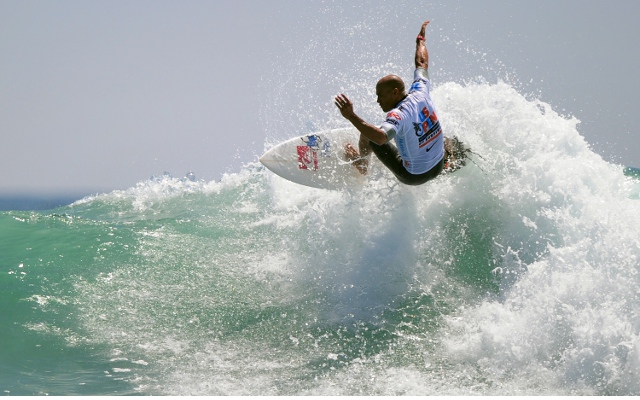