Rikki Clarke rewarded for his performances for the county with a brand new contract.

All-rounder Rikki Clarke has signed a new four-year contract with county champions Warwickshire in a deal that will keep him at the club until 2017.

Clarke was instrumental in the Edgbaston side’s County Championship Division One title win last season and has been rewarded for his efforts with a new deal just two matches into the new campaign.

As a result of his performances with Warwickshire Clarke was given a place on the England Lions tour of Australia over the winter.

“I’m thrilled that I’ve been able to secure a new deal,” the all-rounder said on Sky Sports.

“We’ve got a great set-up and coaching team here at Edgbaston, many members of the squad have signed long-term contracts, and I expect us to be able to challenge for more trophies in the future.”

Clarke played for Derbyshire and Surrey before joining Warwickshire and he also appeared in two Tests for England back in 2003.

In the five-day matches against Bangladesh the Essex-born cricketer took four wickets and finished with a batting average of 32.

Clarke has also featured in 20 one-day internationals for the Three Lions, with his last match in national colours coming against Pakistan at the Rose Bowl in 2006.

The all-rounder has played in both of the Bears’ County Championship games this season, taking two wickets and hitting 92 runs against Durham. 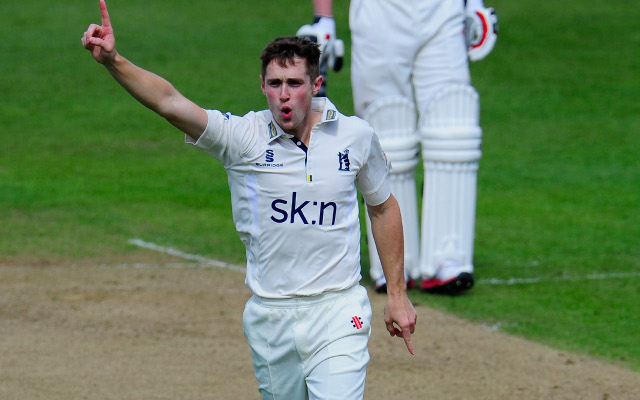