According to The Metro, Manchester United were readying a bid for the highly-rated youngster in the summer who has been training with the first team at Molineux since he turned 16.

It was suggested that both Chelsea and Manchester City were also monitoring his progress, but United were the only side preparing an offer in order to sign him.

His goal in Rotherham on Friday night would have done little to play down the excitement and expectation surrounding him, while his overall display was impressive as he led the line well for boss Steve Cooper and was a constant threat with his power, pace and movement.

Chelsea starlet Mason Mount had opened the scoring with a stunning strike, but the hosts were guilty of losing their focus and conceded just minutes later.

However, Ennis stepped up to restore their lead prior to the half-time interval, while both sides had opportunities to add to the scoreline in the second period.

One of the stand-out aspects of the team performance from the youngsters was their composure and skill when in possession, and it will certainly have pleased their respective club coaches, Gareth Southgate and Roy Hodgson who will all be hoping that they can continue their development and eventually feature for the senior side.

While that is of course some way off, it was a promising display from the likes of Mount and Ennis that will have many within the England camp excited about the future. 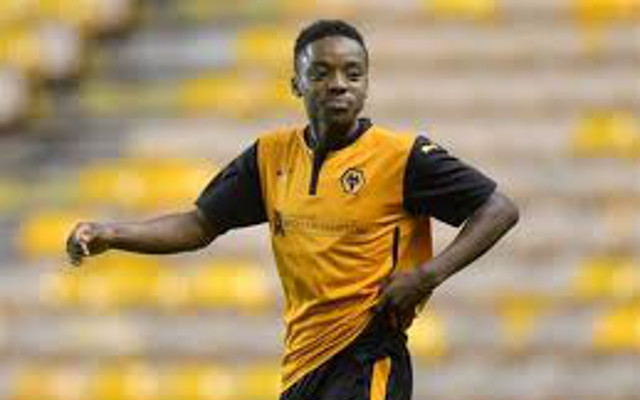