Manchester United are readying a move for Wolverhampton Wanderers striker Niall Ennis, according to ESPN FC.

Man United are prepared to offer about £1m for the 16-year-old sensation, as they are continuing to make an effort to recruit young talent to Old Trafford.

Although Ennis obviously has no Premier League experience, he already has senior football under his belt with Wolves.

The English international made his Under-21 debut with the Wanderers when he was 15, and he has since drawn interest from multiple Premier League clubs.

Chelsea and Manchester City are also among his suitors, but United are understood to be favourites to land the youngster.

Martial has taken on a significant role with Man United quickly due to their lack of depth at striker, and he scored a goal in his debut. 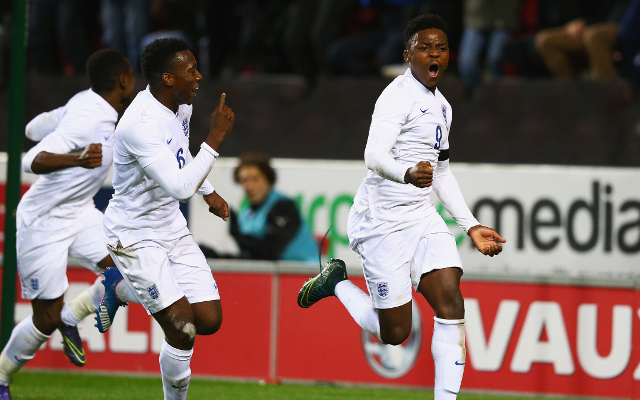