Watford captain Troy Deeney aimed a cheeky dig the way of Paul Merson after proving the Arsenal legend wrong by scoring to help the Hornets to a 2-0 win away at Stoke City this afternoon.

In his weekly Sky Sports prediction column, Merson described Stoke as “the banker of the weekend”, but will be left red faced after the surprise result, and this sly dig from the man who made it possible…

Deeney’s goal at the Britannia Stadium was his first in 10 Premier League games since firing Watford to promotion from the Championship, in which he bagged 64 times across his last three seasons.

And it helped upset the form book, with Stoke denied a fifth successive win, and Quique Flores’s side earning a maiden away victory of the season as Almen Abdi smartly add the second on 69 minutes.

Watford are now 13th in the Premier League table with 13 points from their opening 10 games. If Deeney builds on his first top-flight goal, they may well prove plenty more people wrong between now and May. 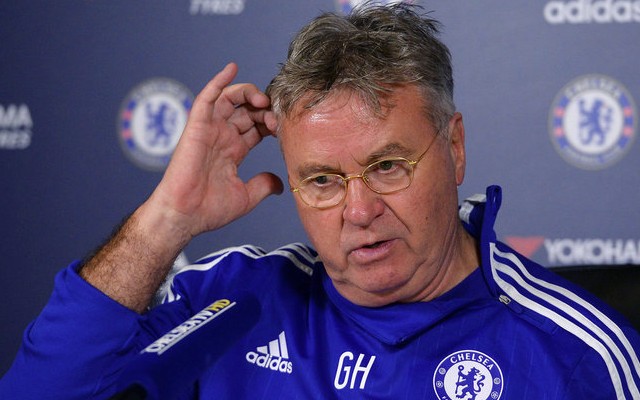