Chelsea host Watford in the Premier League on Boxing Day.

The game sees new Blues boss Guus Hiddink take on Hornets chief Quique Flores, who is a contender for Manager of the Season, having overseen his side’s rise to seventh in the table after 17 rounds of fixtures.

Flores played under Hiddink at Valencia in the early 1990s and he is clearly a big fan of the 69-year-old.

“I have a very good relationship with Guus Hiddink”, Flores told reporters.

“He is a lovely man, a funny man, a very simple person, humble. I love it!” 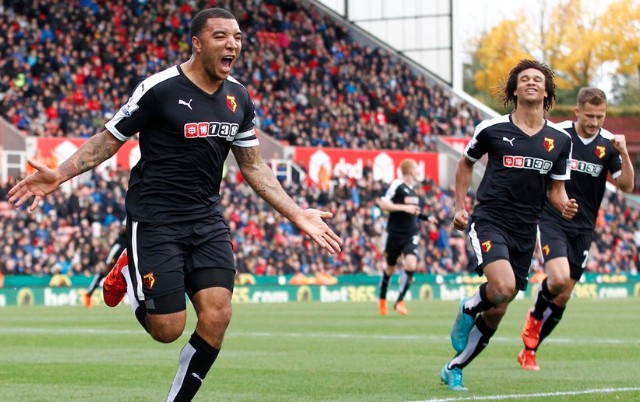 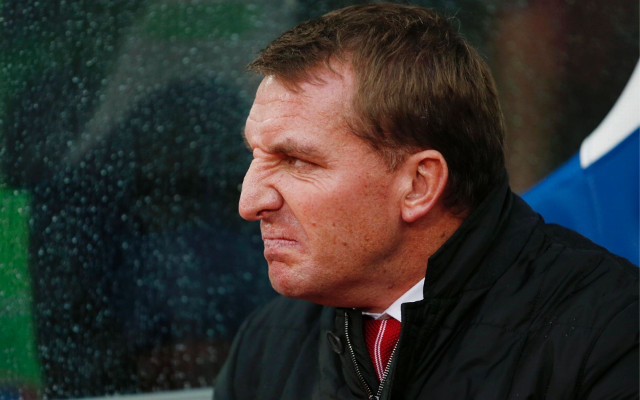 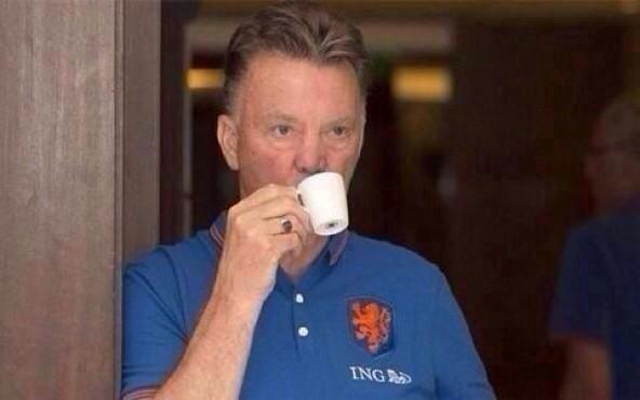 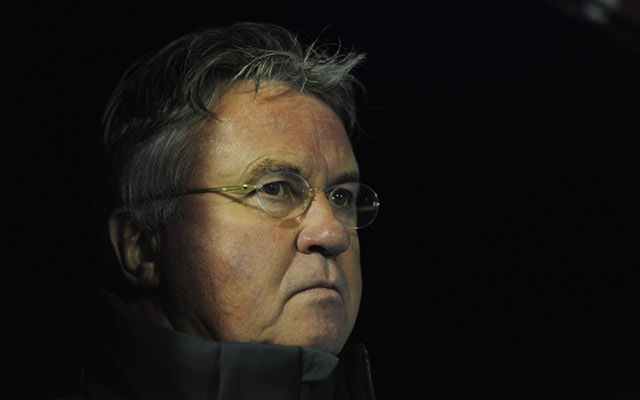