Justin Bieber has taken up tennis…

Maybe the controversial star is planning for life after music, and didn’t look in bad touch throughout the session. 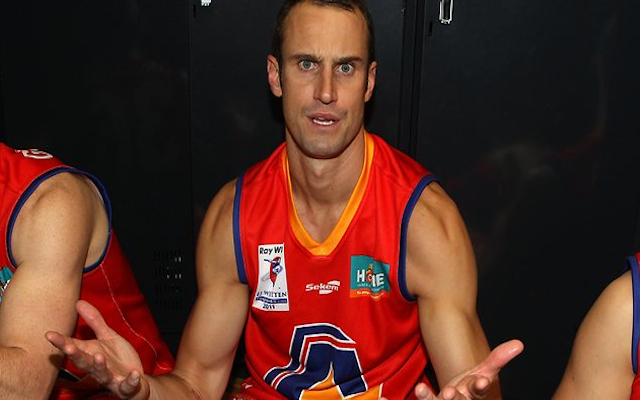