Adam Ashley-Cooper was Australia’s match-winner as he ran in three tries in their 29-15 Rugby World Cup semi-final victory over Argentina at Twickenham this evening.

But the winger will be buying teammate Drew Mitchell a beer tonight as thanks for this unbelievable run in the process of setting up his hat-trick try eight minutes from time.

Mitchell evaded as many as seven Argentina tackles in a remarkable cross-field burst, before offloading to Ashley-Cooper to touch down and book the Wallabies a final against great rivals New Zealand.

Ashley-Cooper crossed twice in the first half after Rob Simmons gave Australia a flying start with a second-minute try, but Argentina stayed in touch through the boot of Nicolas Sanchez.

They were 22-15 down and within a converted try of forcing extra time before Mitchell secured himself a World Cup moment to remember with his amazing run and subsequent pass to Ashley-Cooper. 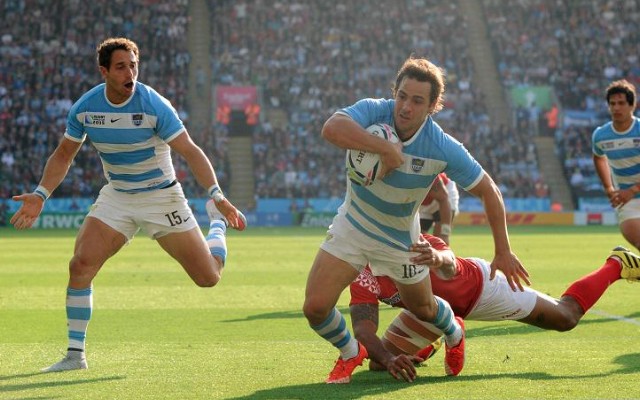 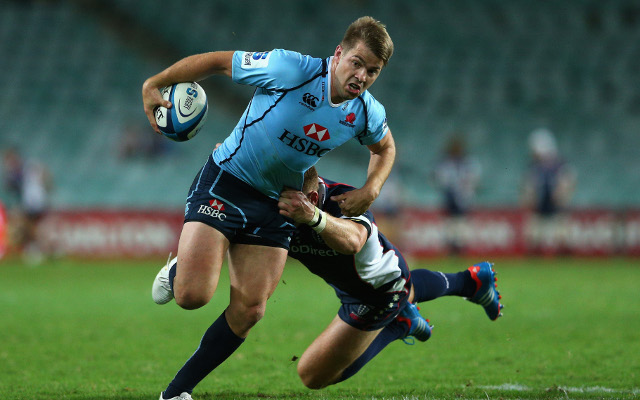 Drew Mitchell set to walk away from Australian Rugby Union