Massachusetts kicker Blake Lucas missed a 22-yard field goal to destroy the Minutemen’s chances of winning the game in overtime.

University of Massachusetts got caught in a high-scoring affair with Vanderbilt, and they appeared to be primed for their first win of the season after holding a 31-20 lead at the end of the third quarter.

However, the Commodores responded with 14 unanswered points to take a 34-31 lead with just over a minute remaining. The Minutemen had one last chance to score, and they appeared to be headed to overtime since they just needed a 22-yard field goal.

However, Minutemen kicker Blake Lucas missed the chip shot wide left to give the Commodores their first win of the season. 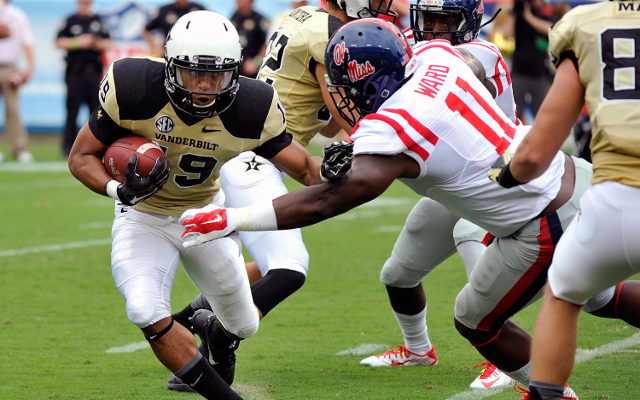