Puerto Rico win to seal the fate of Team USA.

Having been defeated by the Dominican Republic the night before, Team USA fell to another loss on Friday as Puerto Rico’s 4-3 win meant they were eliminated from the World Baseball Classic.

After nearly three WBCs, the USA team are now 10-10 while they have never won it and been sent crashing out in the second round twice.

In a tournament which appears to be much more popular in Asia and the Latin countries, the Dominicans and Puerto Ricans meet on Saturday afternoon to establish who will be joining the Netherlands and Japan in the semi-finals.

However, it will not mask the disappointment for the Americans, the majority of whom will now return to training camps ahead of the new MLB season.

Watch highlights of Team USA’s defeat in the video below: 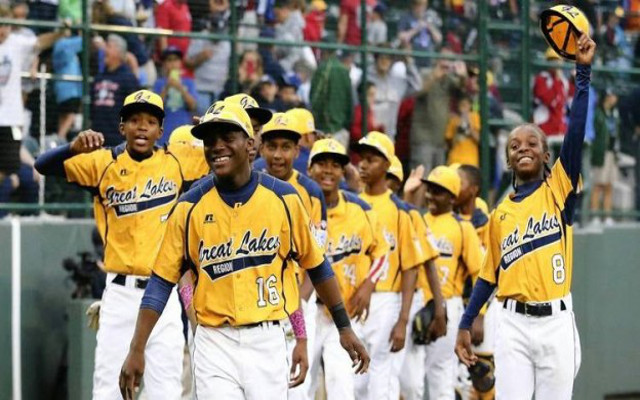