A late Bordeaux equaliser denied Sochaux the chance to move out of the relegation zone but was surely not enough to revive their hopes of qualifying for Europe via the league.

Les Girondins moved into the semi-finals of the Coupe de France in midweek, but Marius Tresor – a member of Francis Gillot’s coaching staff – was still adamant they could get back into the battle at the business end of Ligue 1 despite a poor run of form.

However, they could not back up that talk on the pitch as they twice trailed struggling Sochaux before Cheick Diabate’s 78th-minute goal earned a point. Sochaux even struck a post as time ran down, but a potentially crucial victory eluded them.

That was hard on Sochaux, who took a second lead of the afternoon through Cedric Bakambu in the 65th minute after Mariano earlier cancelled out Ryad Boudebouz’s penalty. 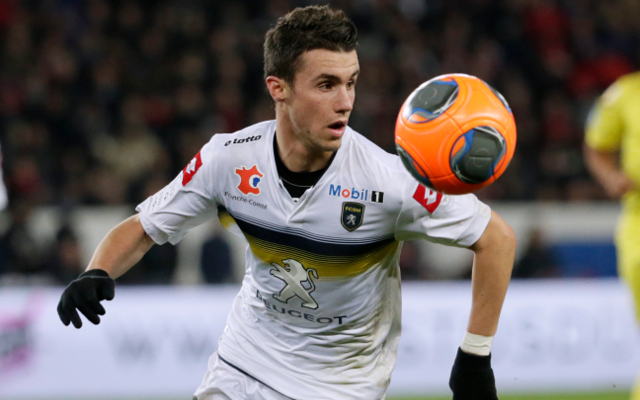 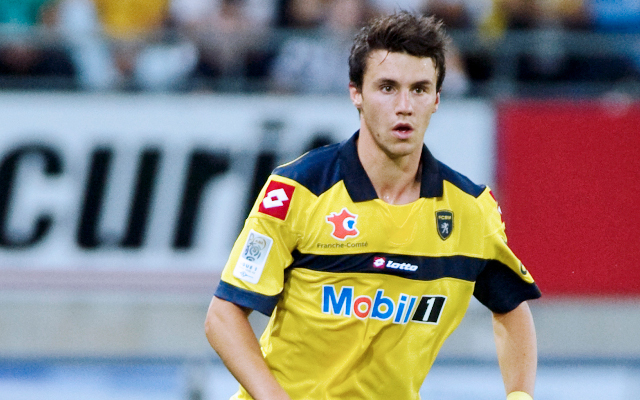