The Little Master dons the creams again to play at the home of cricket.

.@sachin_rt walks down the Pavilion concourse steps and out to bat #MCCvRoW https://t.co/wED4L8T6Ol

After Indian cricket legend Sachin Tendulkar retired from international cricket, many wondered if they would ever see him pick up a bat again.

It did not take as long as some cricket fans might have predicted as the “Little Master” strode out to the centre of Lords today like he had never been away from the game.

Leading his side against the Rest of the World team, Tendulkar is captaining the MCC team and has started his innings cautiously, scoring just two runs from his first nine balls as his team looks to surpass their opponent’s total of 293. 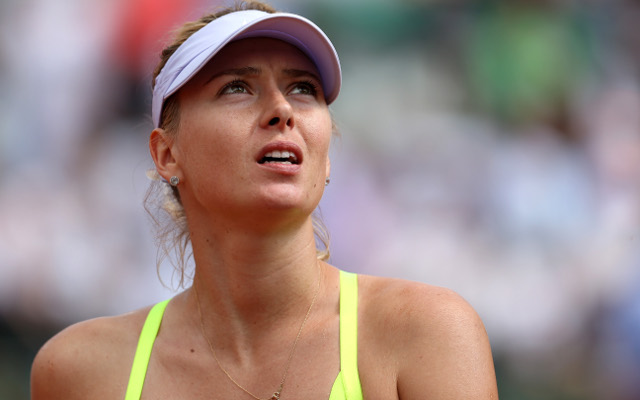 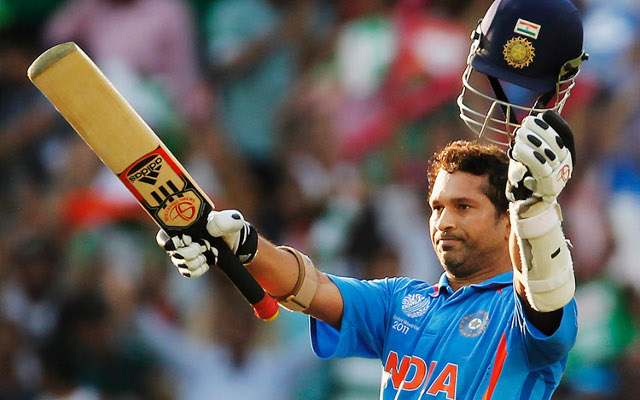