Some go to extreme lengths on social media as they take aim at the tennis beauty.

Tendulkar, considered a demi-god in his home country and an all-time great of the game by most fans, was among a star-studded crowd that watched Sharapova at Wimbledon last Saturday.

When asked if she recognised the recently retired batsman, seated next to former English cricket captain Andrew Strauss and football star David Beckham, she reportedly replied that she did not. 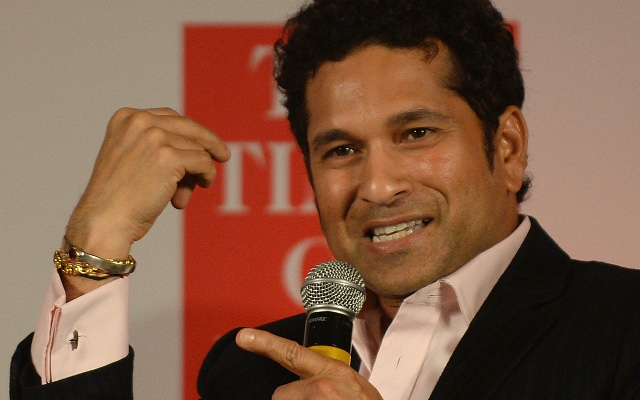 “I was one of the biggest fans of you as a tennis star but now I will never see your matches,” wrote Vivek Kumar Pandey in one of the milder messages on the Russian tennis player’s Facebook page.

Others used foul language and made threats, while Twitter users took up the tongue-in-cheek #whoismariasharapova hashtag which began trending.

For some, the hurt pride was misplaced.

“Why splutter over Sharapova not knowing Sachin?” leading TV presenter Barkha Dutt wrote on Twitter on Friday. “Does it matter? Doesn’t diminish him. But makes us sound insecure.”